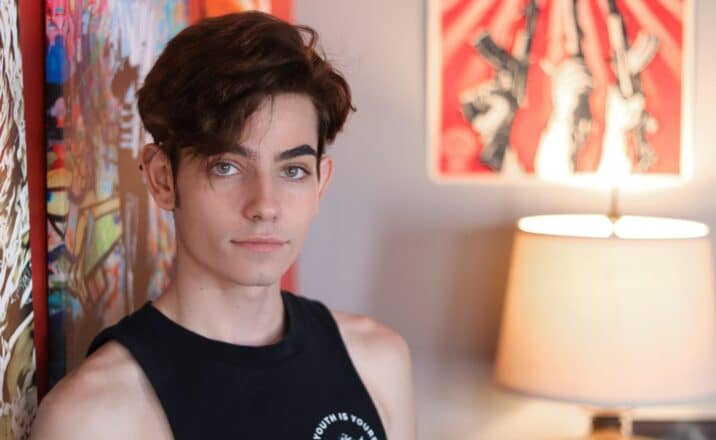 Eli Bennet left Helix Studios amid controversy and has been looking for a new place to call home. He has found one. Bennet has been signed by Carnal Media to an exclusive contract.

Legrand Wolf, CEO and performer, said that he has been a fantastic addition to the team over the past few weeks. They have already shot together in Bennet’s first scene at Boy for Sale (pictured above) and a second scene for Fun-Size Boys.

This Fun Size Boys scene features Eli Bennet going to the doctor for an exam and getting a hole that he can only dream about. Next is Bennet’s scene with Boys for Sale. Lance Charger, silver daddy, test drives the boy’s hole.

All of them can be viewed at Carnal Plus (Carnal Media). This is Pornland’s new, exciting gay network that features ten sites and more than 1,500 videos.